More than 80 players aged between five and 14 teed off the third season of the Ping Welsh Junior Tour, in a 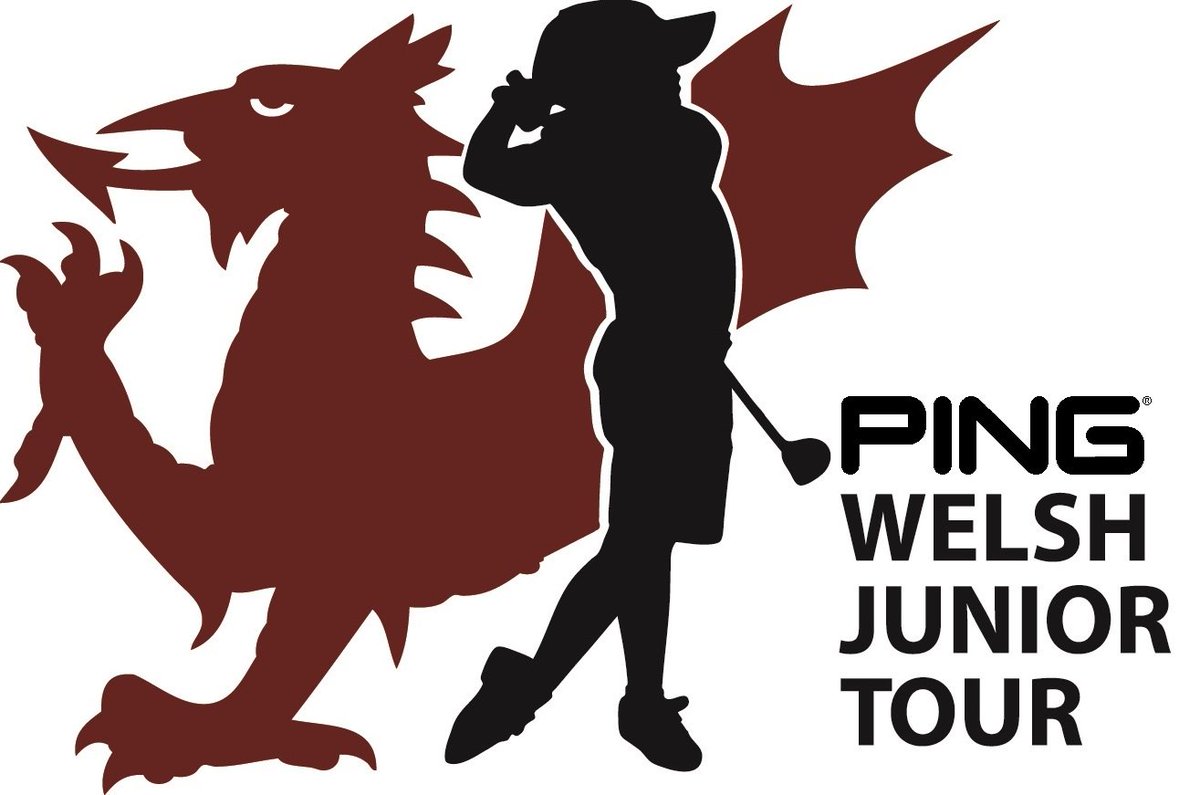 The Junior Tour is now a well-established part of the Welsh golfing calendar and will again feature five regional events leading up to a Tour Final in the autumn.

David Wilson, championship manager for Wales Golf, said, “We have had a fantastic opening event to the season, a strong entry and some great scores.

“We are again indebted to Mold Golf club for their support, the club has got right behind the Junior Tour with many of their own juniors taking part and numerous club members acting as volunteers to help the day run smoothly.”

Judging by the scoring, players in the U14s category have been practicing hard over the winter months. Thomas Lloyd from the home club,Mold led the way with 44 stableford points, closely followed by Padeswood & Buckley’s Sean Moody with 43 and Morgan Yorke from Aberdovey in third place with 42.

The U12s looks like it will be very competitive with a number of the leading players in last year’s U10s order of merit moving up age category this year. Isaac Jones from St Giles got his season off to a flying start with a stunning score of 69 points which was enough to nudge Mold player Harry Ledsham into second with 66 and William Pontin, a regular winner in the U10s last season, into 3rd with 65.

It was a Mold one-two in the U10s, Joseph Hancock coming out on top with a score of 64, with George Ledsham taking the step up from the U8s in his stride to take second place. Thomas Loynes made the long trip from Glynneath worthwhile with 61 points and third place. 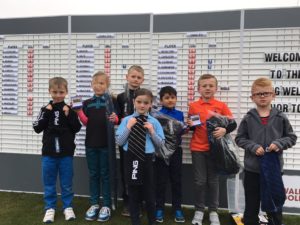 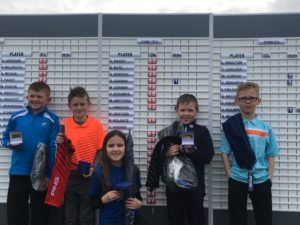 In the U8s age group Junior Tour regular Tomas Carlson from Milford Haven took the honours with an exceptional 65 points. Abergele’s Gethin Hatcher came in second with 59 whilst Ricky Mohun from Prestatyn, the youngest player in the competition, came through into third with 55.

The tour now moves on to Llantrisant and Pontyclun for the second event of the season. Another strong entry is expected as players look to build up their Order of Merit points to qualify for the end of season Tour Final to be held at Wrexham Golf Club.